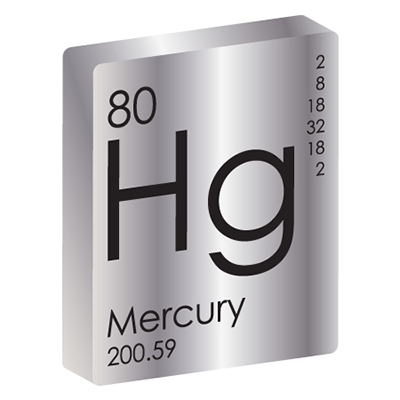 Mercury Export Ban Act: What Will it Mean for You?

Use of mercury in the world market has continued as a result of the free trade of commodity grade elemental mercury. Much of this mercury is used in “artesian” gold mining operations in countries without health and environmental standards found in the United States. The U.S. Congress intended to reduce mercury availability worldwide by banning the export of U.S. mercury. The export ban will result in a surplus of commodity mercury exceeding domestic demand. A provision in MEBA requires the U.S. Department of Energy (DOE) to provide for the long-term storage of the surplus produced domestically from mercury recycling programs and companies.

After January 1, 2013 storage will be at a select few commercially operated facilities that are granted permission to store beyond the one-year limit typically imposed by land ban regulation. Long-term storage of elemental mercury will eventually be conducted at a facility constructed and operated by the Department of Energy (DOE). Under MEBA, the DOE is allowed to assess a storage fee that can be increased annually. The location, design, and long term storage fees associated with the DOE facility have not been determined by the federal government.

What does MEBA mean for Heritage Environmental Services, LLC customers?

Heritage will continue to transport and accept mercury containing materials as Universal Waste or Hazardous Waste in its many forms; elemental, contained in devices and products such as fluorescent light bulbs, amalgams, contaminated debris and soil, mercury salts, and aqueous solutions containing mercury. Once collected and/or concentrated, Heritage sends this material to retort facilities for further processing which is a requirement under the land disposal restrictions imposed by Resource Conservation and Recovery Act for mercury containing waste material exceeding 260 mg/Kg of mercury. Retort results in mercury being converted back to its’ elemental form, which as previously mentioned, is primarily exported out of the United States. As a result, most all mercury managed by Heritage is affected by MEBA to one extent or other.

What are the known impacts at this time?

What is unknown to Heritage?

What are some of the common materials likely affected by MEBA?

*Despite being exempt from the ban, many of these materials will be subject to higher prices for treatment beginning in 2013.