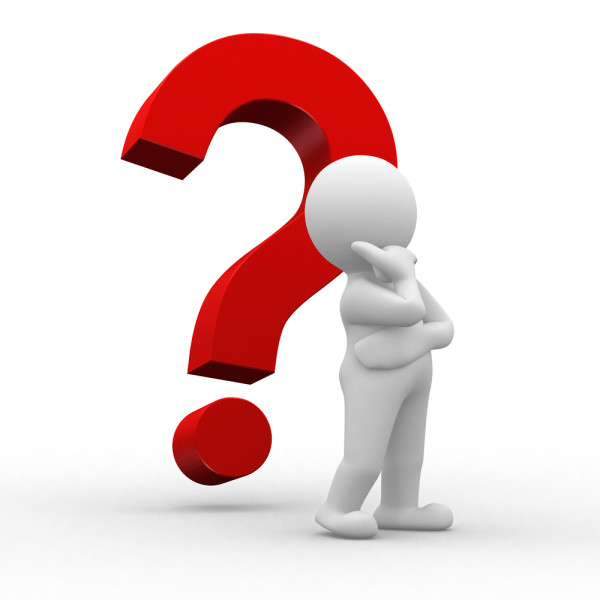 Last Thursday we posted a collection of questions and answers related to hazardous waste containment. One question was as follows:

With the answer being “Yes.”

After posting we received a comment that asked a very good question:

“If the container is attached, why wouldn’t it be considered ‘part of the process’?”

While I sent an answer to the person who asked the question initially, I thought it might be beneficial to explain the answer more fully today so everyone has access. Because I was not certain of the answer, I went to our Director of Corporate Compliance and Safety for clarification. This is what I learned.

The question asked can be addressed by a Memorandum issued by Robert Springer, USEPA Office of Solid Waste on March 17, 2004 and answered as follows:

Now the question becomes one of whether something is “integral to the process”…,

There may be occasion where waste is being generated in a container. The most important thing to remember in these cases is that regulations can vary from state to state. The State of Colorado, for example, has issued guidance about whether certain pieces of equipment are satellite accumulation or not:

‘In-process waste does not need to be managed as a satellite accumulation area. In-process waste refers to waste that is continuously generated and is an integral part of the system generating the waste, or waste that is accumulated during a process and is moved to a satellite-accumulation or 90-day area at the end of a work shift. For example, consider a machine shop which grinds metals parts on a lathe. The lathe includes a recirculating solvent cleaning bath which is an attached, hard-plumbed integral part of the system. The waste generated by this system is considered in-process. Once the cleaning bath is removed from the lathe, the waste solvent must be moved to a satellite-accumulation or 90-day area. Another example could be a container for waste generated by a High Pressure Liquid Chromatograph which is physically connected to the HPLC. Once the container is full and/or removed or disconnected from the HPLC, the waste must be moved to a satellite-accumulation or 90-day area. A third example of accumulating waste during a process could be a group of six employees working at the same bench, cleaning equipment with listed solvents on a Q-tip. Each employee has a one-gallon collection container for used Q-tips at their work station. At the end of the work shift, the employees consolidate their one-gallon containers in a 55-gallon container located at the end of the work bench. In this example, the one-gallon containers are considered a collection point for in-process waste and the 55-gallon container is considered a satellite accumulation area. “Integral to the process” is the primary condition for in-process waste, and may include a hard-plumbed container or other physical connection; however, physical connection is not a required condition (see above Q-tip example).’

Our best suggestion is for the generator to consider any guidance that they may have received from their state regulatory officials as to whether or not the container would be satellite accumulation or not as it would be dependent upon the state interpretation. It is possible that under certain circumstances and activities, the satellite provisions would prevail and will be entirely dependent on the specific situation.

And please remember, it is important to note that this blog is not intended to serve as an all-inclusive guide to standards. It is always best to check with local government and 40 CFR for the most up-to-date information.