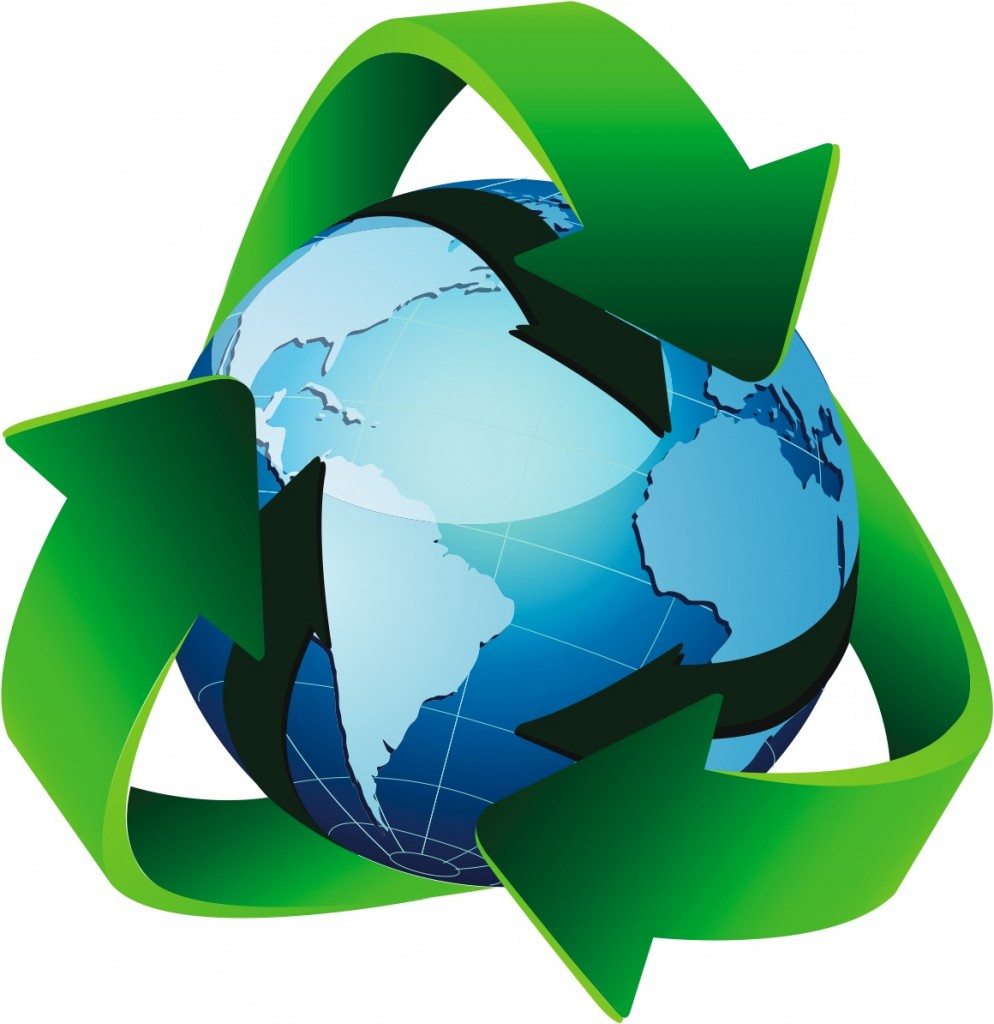 We’ve been talking a bit about solid wastes recently. You may recall us mentioning that there are three categories for recycled materials, each with its own regulatory definition. Today we are going to look a little closer into what those three types are. When it comes to disposing of solid wastes via recycling the EPA currently regulates the three separate ways; use constituting disposal, burning waste fuels, and reclamation. The first step you have to go through when recycling a solid waste is to determine what kind of material you are dealing with.

Once you’ve determined what type of secondary material you are working with (spent material, sludge, or scrap metal, etc.) the way in which it is recycled will be the determining factor in whether or not the material is a solid waste and, as such, potentially regulated as a hazardous waste. There is a fourth type of recycling called direct use/reuse which is not regulated under RCRA. But let’s look at the RCRA regulated recycling options before we talk about that.

According to §261.2, when wastes or products containing wastes are placed directly on the land it is considered to be use constituting disposal. That said, if direct placement of a Commercial Chemical Product on the land is consistent with its typical use, like pesticides, then the material is not regulated as a solid waste. A good example is heptachlor which can potentially be a P-listed waste. When it is used as a pesticide though, it is not regulated as a solid waste.

“Burning hazardous waste for energy recovery and using waste to produce a fuel are both covered under burning waste fuels (§261.2). CCPs that are themselves fuels are not considered solid wastes when burned, however, since burning is consistent with the product’s intended use. For example, off-specification jet fuel is not a solid waste when it is burned for energy recovery because it is itself a fuel.”

We’ve talked about reclamation before but never in much detail. According to the EPA, “reclamation is the regeneration of wastes or recovery of usable materials from wastes (e.g., regenerating spent solvents in a solvent still). Wastes are regenerated when they are processed to remove contaminants in a way that restores them to their usable condition.”

Direct reuse of a secondary material, with no reclamation involved beforehand, is the last form of recycling we’re going to discuss. 40 CFR §261.2 provides exclusions from the definition of solid waste for those materials which are reused in one of the following three ways:

Use as an Ingredient

If a secondary material is directly used as an ingredient in a production process without first being reclaimed…then that material is not a solid waste.

Used as a Product Substitute

If a secondary material is used as an effective substitute for a commercial product without first being reclaimed…it is exempt from the definition of solid waste.

Returned to the Production Process

All information for this blog post was gathered from the EPA Document, Definition of Solid Waste and Hazardous Waste Recycling. As always, this blog post is not intended to be comprehensive and it is always best to check with the EPA and local government for full rules and regulations.