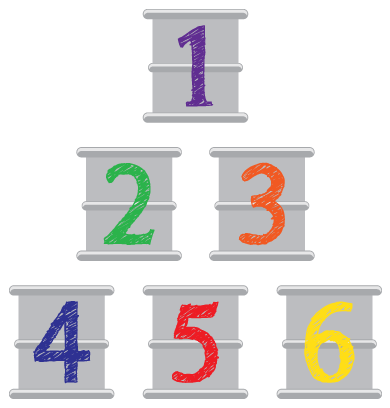 In order to properly determine their generator classification, generators must count the quantity of waste produced each month. The regulations about which hazardous wastes must be counted in a generators monthly determination can be found in 40 CFR §261.5 (c) and (d).

In order to avoid double counting, §261.5 allows for some wastes not to be counted when determining generator classification. All of these wastes are counted when initially generated. These include:

All information for this blog post was gathered from the EPA document, “Introduction to Generators.” As always, this blog post is not intended to be comprehensive and it is always best to check with the EPA and local government for full, up-to-date, rules and regulations.