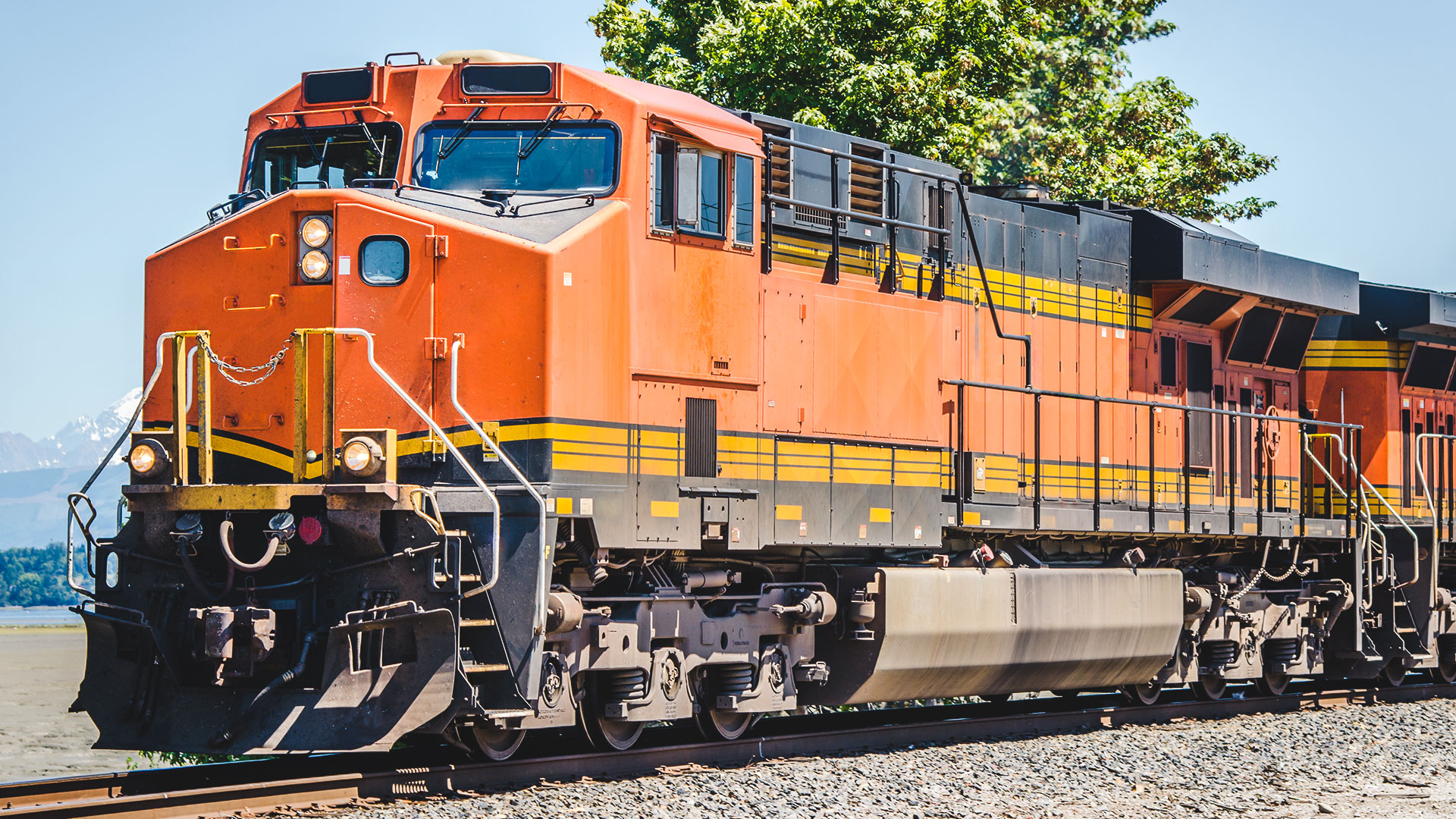 A national railroad company was utilizing scrap ties as fuel for the manufacturing of cement wallboard. Scrap ties are transported by rail to Michigan where they are shredded and blended into a fuel. When loading and unloading scrap railroad ties from rail cars for use as alternative energy, waste debris is generated. This debris consists of broken ties, dirt, metals, and other materials that cannot be used in the alternative energy program. The debris totaled 10,854 tons sent to landfill in one year.

Utilizing data from IS2, Heritage’s proprietary tracking and documentation solution, the company was able to uncover the large volume of landfill debris. Upon further review, it was realized that not only was the customer sending large volumes of material to landfill, but that the transport was occurring in an inefficient manner. Their existing method for transportation of the debris was 20-yard roll-offs that could only average 7 tons of material per load, resulting in very high aggregate transportation costs. Heritage helped provide the transparency needed to find where this company was losing money and opportunities.

Heritage visited the company’s site and worked with their existing suppliers to devise a plan to not only reduce waste sent to landfill, but to also reduce costs. Heritage improved the mode of transportation of waste, introduced additional technology to reuse, and recover some of the waste that was previously going to landfill.

Heritage helped this national railroad company make an impact on their environmental footprint by reducing waste sent to landfill by 15%. Heritage also found opportunities to cut costs, saving the company $150k on transportation and landfill costs.