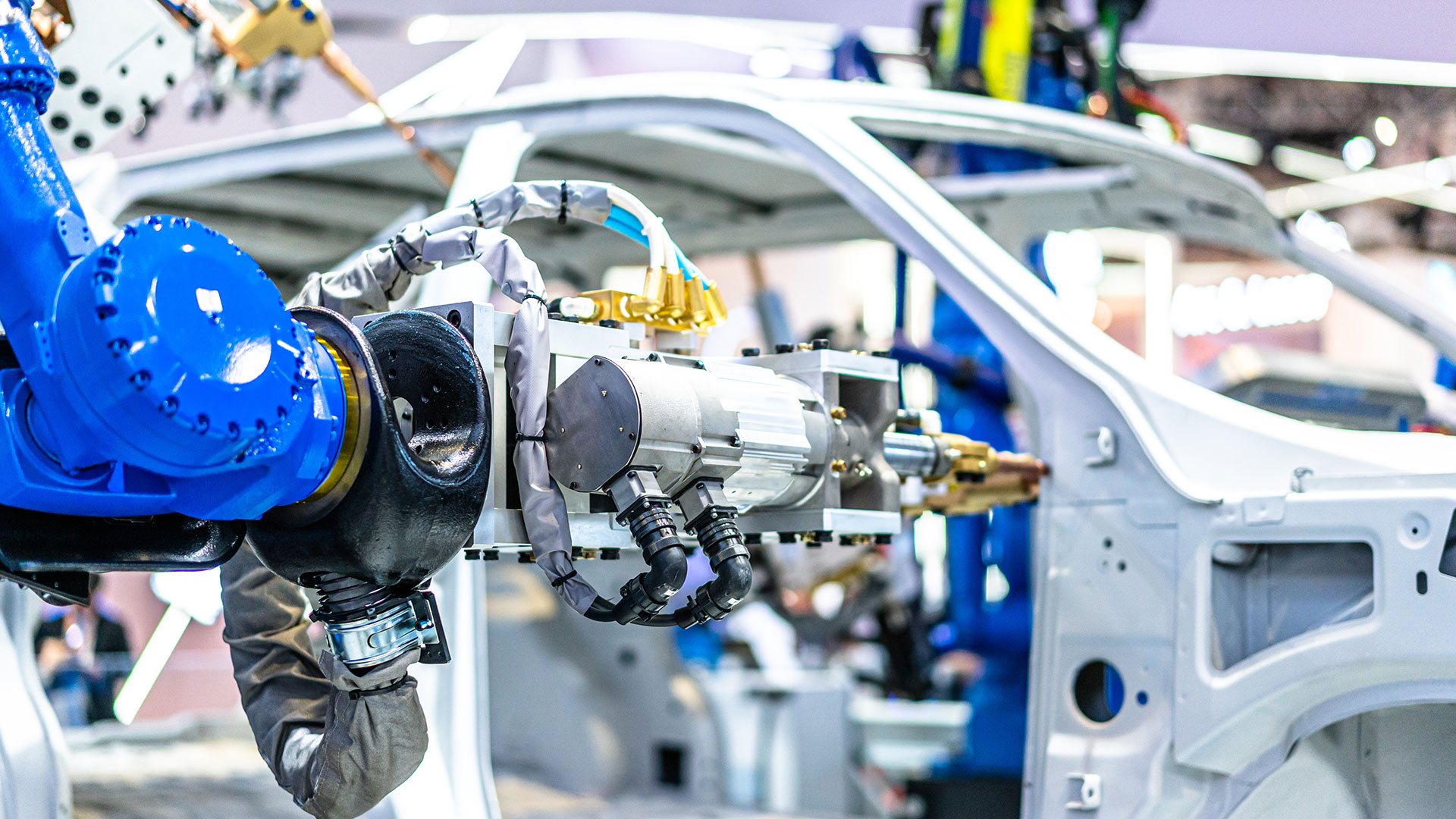 Initially, Heritage created a baseline for the manufacturing facility and determined that 14 roll-off shipments of waste were sent to landfill each month.

Next steps included exhaustive audits to determine optimum segregation of materials for landfill diversion. And only then a campaign to educate personnel to properly use the segregation containers was established and implemented.

To help off-set the additional labor cost, Heritage installed a baler to maximize trash compaction. Next, with the cooperation of a Heritage cement kiln partner, multiple trials runs were completed until an optimum fuel sample was achieved.

Better segregation of the waste greatly increased the volume of waste that could be recycled instead of landfilled. And, the baling of trash maximized loads to reduce transportation costs. These changes resulted in reducing loads from 14 to 2 per month.

Zero Waste to Landfill status was successfully achieved at this Ford facility in only 18 months.