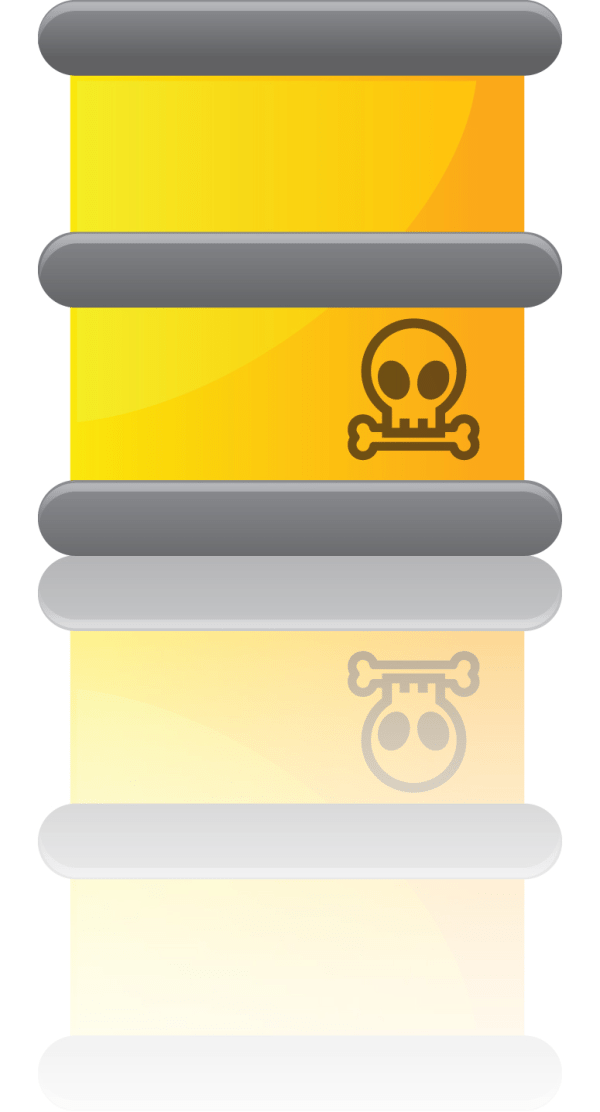 Information recently released by the U.S. Environmental Protection Agency confirms that three metal finishing companies in Southern California are paying the (hefty) price for improperly disposing of hazardous waste. Collectively, the three companies will be paying fines of more than $196,650.

Some of these charges include:

“’The violation of federal regulations at metal finishing companies poses a risk to workers, as well as surrounding residents,’ said Jared Blumenfeld, EPA’s Regional Administrator for the Pacific Southwest.”

Unfortunately, these are not the first violations for these three companies. In March of 2010, an EPA investigation discovered that the first facility had discharged industrial wastewater into the Los Angeles County sewer system. The wastewater tested above federal limits for several toxins such as chromium, cadmium, nickel, and cyanide; which was a violation of the Clean Water Act.

The second of the three was found violating EPA regulations in October of 2010, with violations such as failure to properly label and cover hazardous waste and conducting treatment of hazardous waste without a permit.

In 2011, the last of them was found to be improperly closing and labeling hazardous waste containers as well as failing to properly label, contain, and date used fluorescent lamps; which violates the federal regulations for universal waste.

That’s at least five previous individual violations! The story raises an important question, is your company doing everything it can to remain EPA compliant? It’s best to be vigilant now then to have to pay the price later.